How Walt Disney Built the Happiest Place on Earth

February 9, 2021|Tom Ruwitch|Good Examples, Journey to the Past, Productivity 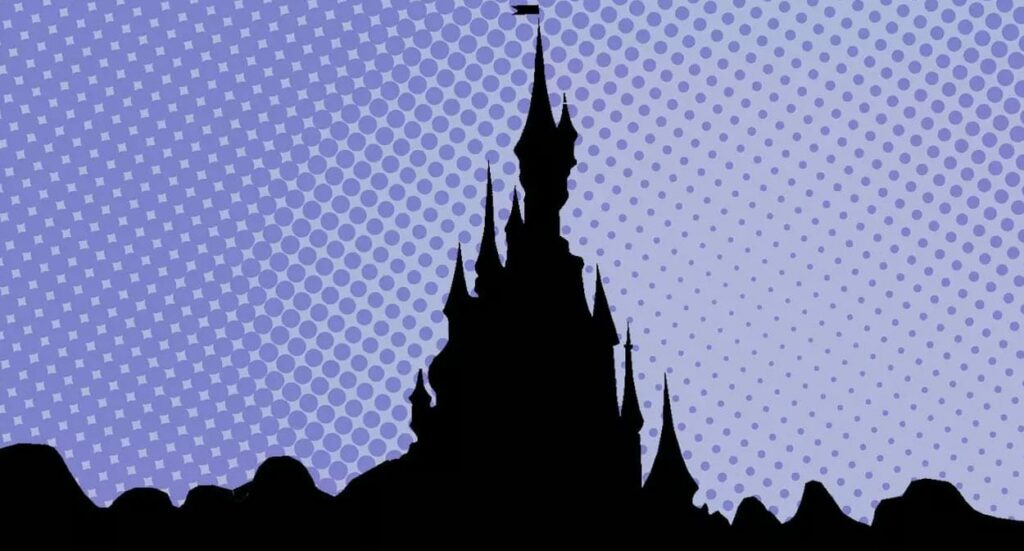 Back in the early fifties, when he was trying to build a park like no other, Walt Disney needed to raise some dough.

Disneyland was going to cost him $17 million to build. That’s equal to around $165 million today.

Walt and his company had done pretty well. But not THAT well so…

…he launched a television show.

Walt Disney’s Disneyland premiered in 1954 as a weekly show on ABC. That started a 36-year run of weekly network television shows for Walt’s company.

The names changed over the years. But the strategy was the same: Promote all things Disney AND make some money doing it.

I loved The Wonderful World of Disney when I was a kid. But those mid-50s shows aired before I was around.

I can watch some of the old shows now, though — on-demand on Disney+.

On July 13, 1954, four days before they opened the park, the show featured “The Pre-Opening Report from Disneyland.”

Walt and his team tell how they created the park — from unformed ideas, to preliminary drawings, to models, to full-scale test rides.

I learn something new every time.

I’m not interested in this for Disney trivia (although there’s plenty of that). I’m talking about business lessons.

They’re describing the engineering and design challenges they faced when building some of Disneyland’s natural features.

The narrator says, “Some of the questions we had to answer sounded like those a four-year-old might ask his father. ‘How do you keep a river from running away? How do you make a rock?’ And like the parent of a four-year-old, there were a lot of answers we didn’t know.”

And here comes the kicker…

“But in most cases,
you find the answers to things
by just doing them.
That’s the way we found out.”

We think of Disney as so polished. So perfect.

But Walt Disney didn’t just drop some fairy dust on Anaheim, California and conjure up that polished, perfect, happiest place.

He built it — from the ground up.

Ask questions. Acknowledge there are many things you don’t know. And find the answers to things by just doing them.

You don’t have all the answers.

That’s not a reason to stop.

That’s a reason to keep going. Keep doing. Find out what it takes. Build it.

You can polish it later.

Good Examples | Journey to the Past | Productivity