How to Know if You’re Sending Too Many Emails 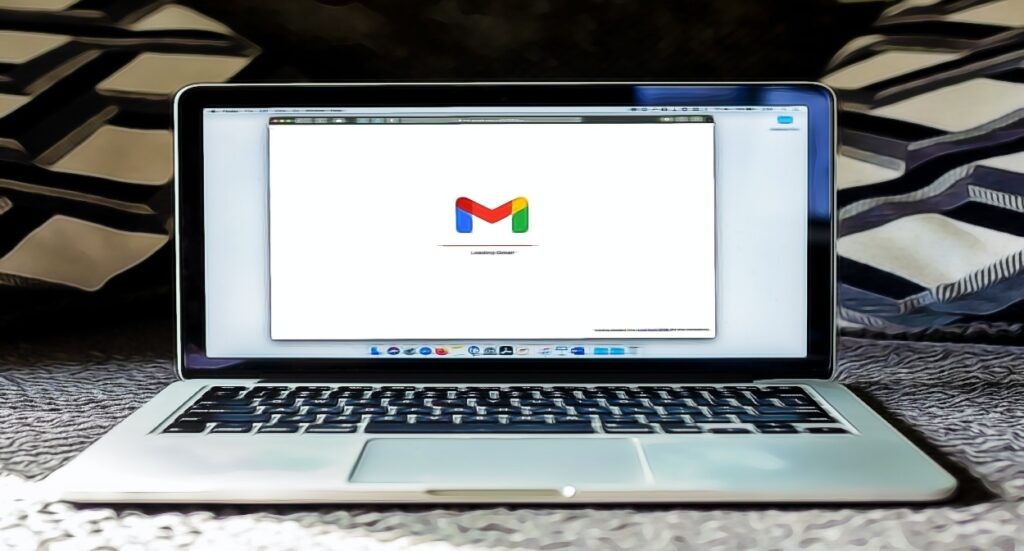 After sending my daily email yesterday (subject line: “I didn’t punch Chad in the face, but his email tempted me” — which you can read here) I received a reply from a surprised-to-be-happy subscriber named Kimberly.

When she signed up for my list earlier this month, she was hesitant.

Daily emails? Not her thing, she thought.

But then she read my daily emails.

Here’s what she wrote to me yesterday…

Let’s unpack this because there’s a mountain of marketing wisdom in Kimberly’s note.

“I usually unsubscribe from people who send too many…”

Last month, if you asked Kimberly, “Too many…what?” she would have said, “Too many emails, period.”

“I didn’t think I wanted daily emails,” she says.

Says Kimberly: “Too many might be only once a month because they are terrible emails that I don’t want to read.”

And now, after worrying she’d get too many emails from me, Kimberly says,

“I actually look forward to yours.”

When I took a few days off from daily emails while on vacation in Mexico, I got emails from subscribers saying things like this: “I didn’t get an email from you today. I missed it. Hope everything’s OK.”

Am I bragging here?

I want to reveal what happens when you transform your content from boring (a.k.a “terrible”) to brilliant.

I want you to write brag-worthy emails that leave readers wanting more — month after month, week after week, and (maybe even) day after day.

I want you to write brilliant emails that generate thank you notes from readers.

I want your subscribers to routinely say, “I told a couple of other people about you…”

I can help you do all of the above (see the p.s below), but first…

This email is not only about email…

You can transform your social media presence from boring to brilliant, too — starting today…

In less time than it takes to unsubscribe from all the terrible emails you receive, I’ll share five ways to give yourself a LinkedIn makeover so you stand out and connect with quality prospects who will know, like, and trust you. So you can build quality connections with prospects who choose to do business with you.

Five tips in 25 minutes, followed by Q&A. The workshop tomorrow begins promptly at 4 p.m. EDT, 3 p.m. CDT (and it won’t be recorded). Click the button below to register…