How to Captivate an Audience — the Zelensky Way

April 5, 2022|Ryan Dolotallas|Journey to the Past, Why Story Power 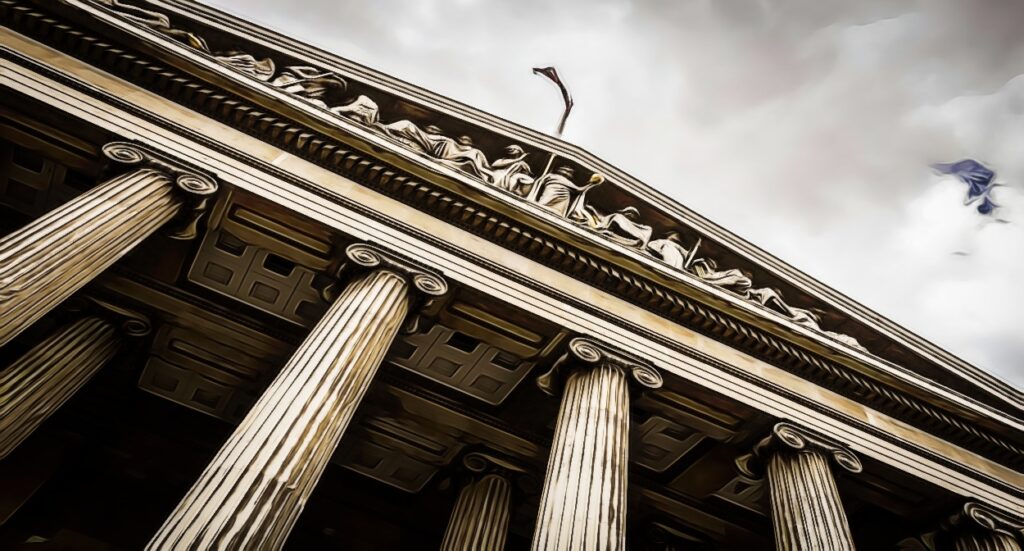 On March 8, Ukrainian President Volodymyr Zelensky appeared on video before the British House of Commons.

He delivered a defiant, confident speech that included these words:

“We will not give up, and we will not lose. We will fight to the end, at sea, in the air, we will continue fighting for our land, whatever the cost. We will fight in the forests, in the fields, on the shores, in the streets.”

Those words echoed one of history’s most famous wartime speeches – delivered more than 80 years ago by British Prime Minister Winston Churchill, also in the House of Commons, at the beginning of World War II.

Of course, Zelensky drew from that speech intentionally.

He said Ukrainians were fighting to save their country ‘just the same way as you once didn’t want to lose your country when Nazis started to fight your country and you had to fight for Britain.”

He said, in effect:  My story is your story.

Also, last month, Zelensky delivered a speech to the U.S. Congress. He compared Russia’s invasion of Ukraine to the attacks on Pearl Harbor and 9/11.

My story is your story.

In a speech to the Israel’s Knesset, he said Russian President Vladimir Putin plans to exterminate the Ukrainian people. Putin’s “final solution,” Zelensky called it, evoking memories of the Nazi Holocaust.

My story is your story.

The BEST communicators make their story the audience’s story.

So it goes in wartime diplomacy.

So it goes in marketing.

Stories help us make sense of the world.

Tie the idea you’re presenting to your audience’s experience – to their story – and it makes sense to them.

They feel kinship with you.

They partner with you.

They choose to work with you.