How I Overcame an Empty Brain to Produce This Email… 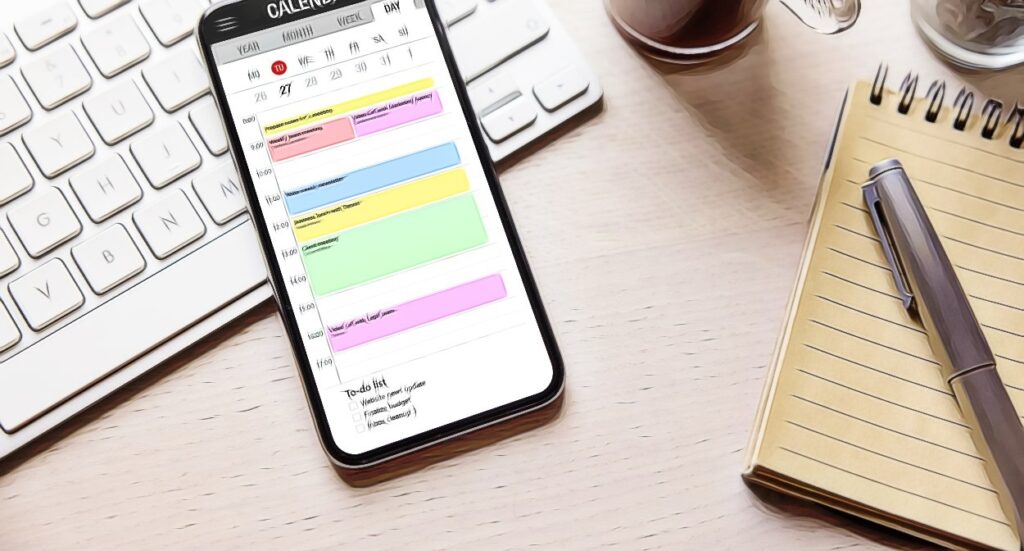 This was one of those mornings when I woke with an empty brain. Not a single email idea buzzing about.

So I fired up Notion.so (highly recommended) and opened my “Email Stories” idea file. I came across  a note titled:

The note contained an email that landed in my spam folder on December 22, 2021. The email came from a company called BloomingBound and said:

“I hope you’re enjoying the holiday season and the entire BloomingBound team wants to wish you a great start to the new year.  For the first time ever, we are offering 20% off ANY package when you enroll by December 31st! We’ve never offered a discount before, and we might not ever do it again. Take advantage of this opportunity while it lasts…”

I’d never heard of BloomingBound. Never visited their site. Never signed up for anything. Never attended a webinar. Never done business with them.

Yet, here was the “BloomingBound team” wishing me “a great start to the new year” (inauthentic, at best) and pitching something for 20% off.

It’s like you’re walking down the street when some guy in a trench coat emerges from a dark alley and says, “Hey! Come with me. I’ve got some stuff back here I’m selling. And, it’s you’re lucky day because the stuff’s on sale.”

BloomingBound was one of those LinkedIn lead-generating firms.

I say “WAS” because they’ve paused operations.

I visited their website this morning. No services offered. Just a giant headline that says, “Stay tuned. We’re going through changes,” followed by an email signup form.

“Hi @LinkedInHelp – my account on LinkedIn got restricted but 500k people look to me for daily content. Could you please help me get it back in order before my morning post tomorrow? I DM’ed you the details and my email as well! Thank you!”

I have nothing against this guy, and wish him well.

As my mom and other prophets, philosophers, and deities have said:

“You can hate the behavior without hating the person.”

I share the story to discourage the bad behavior.

If you’ve been reading my emails for a while, you knew what’s wrong with that bad email as soon as you saw it.

But there’s another lesson you may have skipped past…

Create one. Use a tool like Notion, Evernote, Zoho Notes, Google Keep, Bear, a spreadsheet, or whatever you wish. Record and organize ideas as they come to you.

Record them even if they’re not fully formed. Partially-formed ideas can blossom later

This comes in handy when you wake with an empty brain.