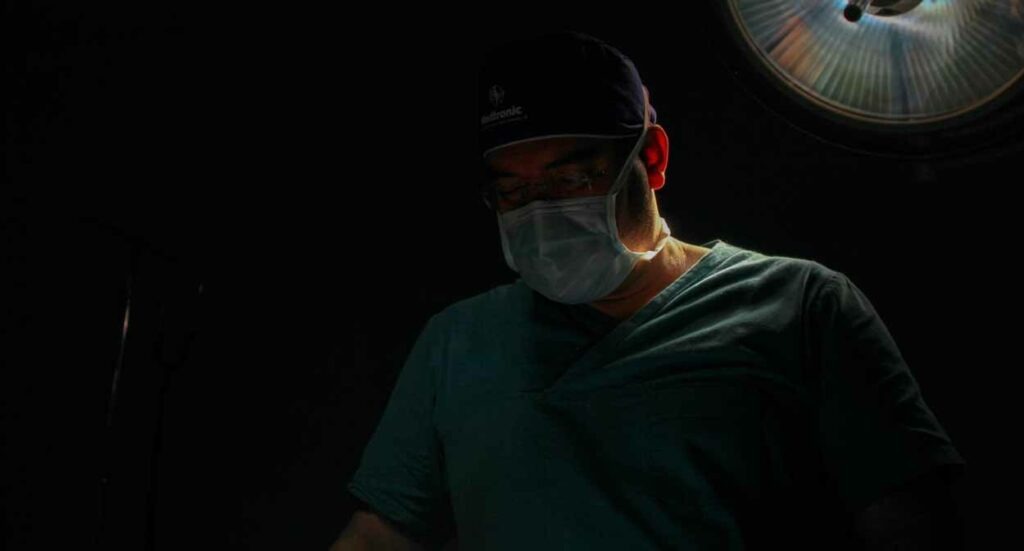 I’m not a surgeon. And I don’t play one on TV. But I know this much:

If you’re operating on ONE patient, and THREE people die, you’ve botched the job.

That really happened — to Dr. Robert Liston, who was famous in the 19th century for being the fastest surgeon around.

In those days, before anesthesia, patients sought surgeons who were all about: The faster, the better.

Think about it: You have to lie wide wide awake on a cold slab, no soothing drugs coursing through your veins…

…while a guy in a white smock is slicing you open or sawing off a limb.

So haste was not the real problem with Doc Liston.

Dr. Liston was a show-off. He filled his operating room with spectators. He would burst into the room and say, “Time me, gentlemen.” And then, with a flourish, he would get to it.

One time, he accidentally sliced off a patient’s privates while amputating a leg.

But that was nothing compared to the three-in-one butchery…

While cutting through a patient’s leg, Doc accidentally sliced off his assistant’s fingers.

Then, while changing instruments, he accidentally sliced through a spectator’s coat.

The spectator wasn’t wounded, but he thought he was. He freaked out and died of shock.

The fingerless assistant died from infections.

The patient didn’t make it either.

One patient up, three innocent people down.

If only Doc Liston had focused more on the desired outcome and less on showing off.

So it goes with marketing — especially with social media and other content.

It’s not about you and how important, brilliant or accomplished you are.

It’s about your followers, and how they’ll benefit from interacting with you.

…You should buy it…

That stuff is great if you’re out to stroke your ego.

Not so great if you’re out to serve your followers.