Don’t Take My Word For it, But Believe This… 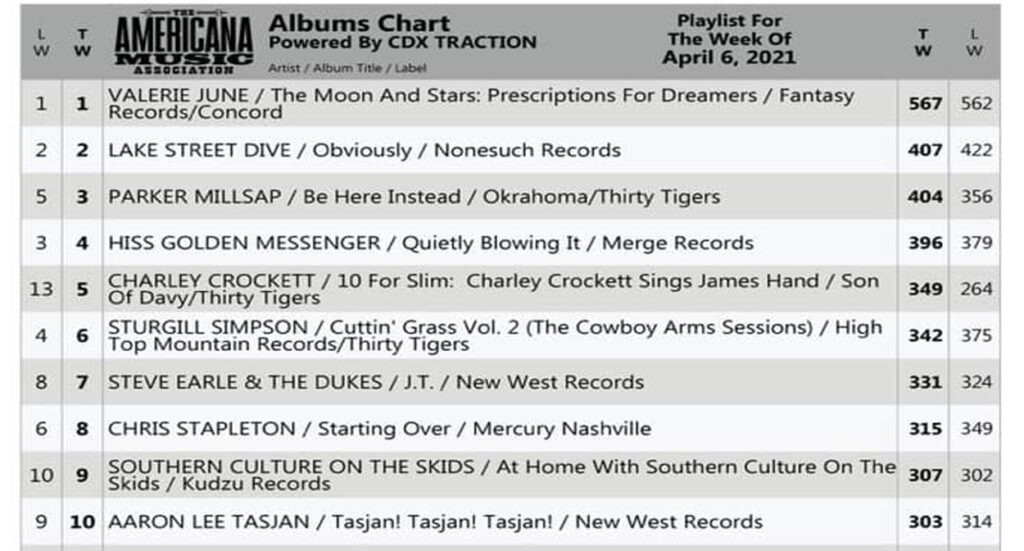 First a music recommendation and then a business lesson…

Maybe you haven’t.Maybe my recommendation influences you. Maybe it doesn’t.

But don’t take my word for it. Check this out…

More popular than a collection of Johnny Cash lyrics put to music by stars such as Kris Kristofferson, Brad Paisley, John Mellencamp, and Elvis Costello.

I forwarded the chart to a friend who previously ignored MY recommendation. But when he saw the chart, he decided to check out the new album.

He wrote back to tell me, “You were right!”

Yeah. I was right. But my recommendation wasn’t enough to inspire him to listen. It took that top-10 chart listing to inspire my buddy to act.

And therein lies the marketing lesson.

Prospects may not take YOUR word for it.

They may not even take a happy customer’s word for it.

A top-10 chart listing is powerful proof. It says, “The crowd likes this.” And we humans like to join the crowd so we take notice.

That’s why McDonald’s says “Billions and Billions Served” on its signs.

You probably haven’t served billions. And you aren’t top-10 on the music charts. But you can still prove to prospects that you’re worth a look or a listen.

There are countless ways you can say, “Don’t take my word for it. Check this out…” that will get prospects’ attention and inspire them to act.

Want to learn how?

Later this month (date and time to be determined), I’m hosting a 25-minute micro training that will reveal “5 Ways to Use Social Proof to Grow Sales.” I originally planned to offer this only to paying members of my VIP Membership Program. But I’m going to open this up to guests who can attend for free.