Biz Tips Inspired by Batman, French Verbs, and The Quest for World Peace 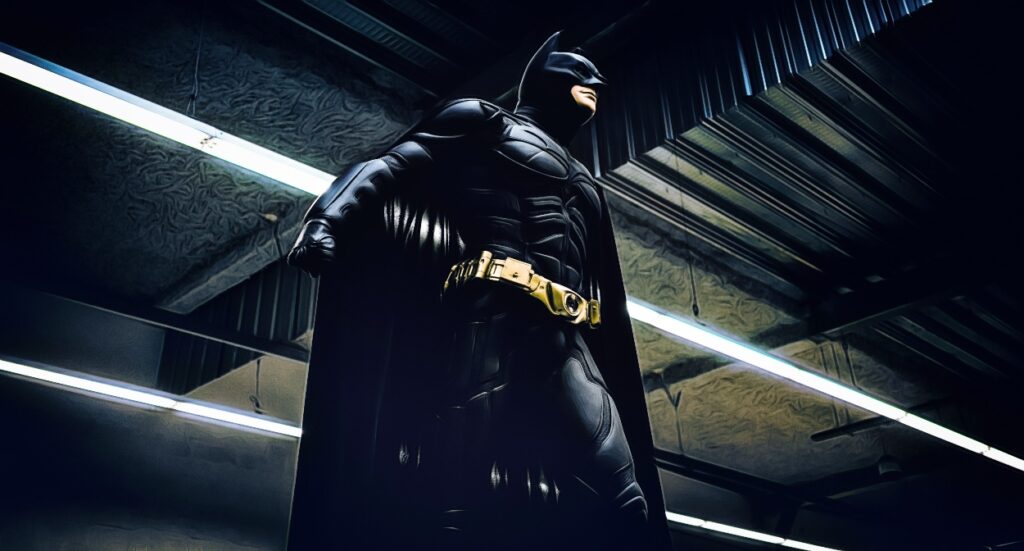 In case you missed the news yesterday:

If you want to attend, reply to this email with “give me the workshop details.” I’ll send you all the details.

One of the things we’ll discuss tomorrow…

Over the weekend, I came up with the idea for this email while watching one of my all-time-favorite shows, Batman.

Dick is working on his high school French homework, trying to conjugate “Aller” – the verb “to go.”

Dick knows he’s wrong. He slams the book shut and says, “Ah heck! What’s the use of learning French anyway!?”

Bruce responds: “Dick, I’m surprised at you. Language is the key to world peace. If we all spoke each other’s tongues, perhaps the scourge of war would be ended forever.”

So quaint. Outrageously earnest. Eye-rolling if you take it seriously. Hilarious if you embrace it as the campy joke it is.

And despite the joke, when I saw Bruce sell French to Dick the other day, I thought…

You see, marketing is all about giving prospects a powerful reason to buy.

And Bruce gave Dick a powerful reason to buy French.

I know, “end the scourge of war forever” is an outrageous reason for a high school student to learn French. (That’s part of the joke).

And let’s ask some serious questions:

If “world peace” is not the reason why the student learns French, what is?

What will inspire them to act?

And if you’re not sure, where do you turn to discover the prospect’s story?

Great marketers can answer those questions. They have the tools and systems to discover prospects’ stories and deliver content that inspires action.

I’ll answer those questions and reveal some of the tools and systems at the workshop tomorrow.

Reply with “give me the workshop details” if you want to attend.