Do You Mind If I Blow Cigar Smoke in Your Ear? 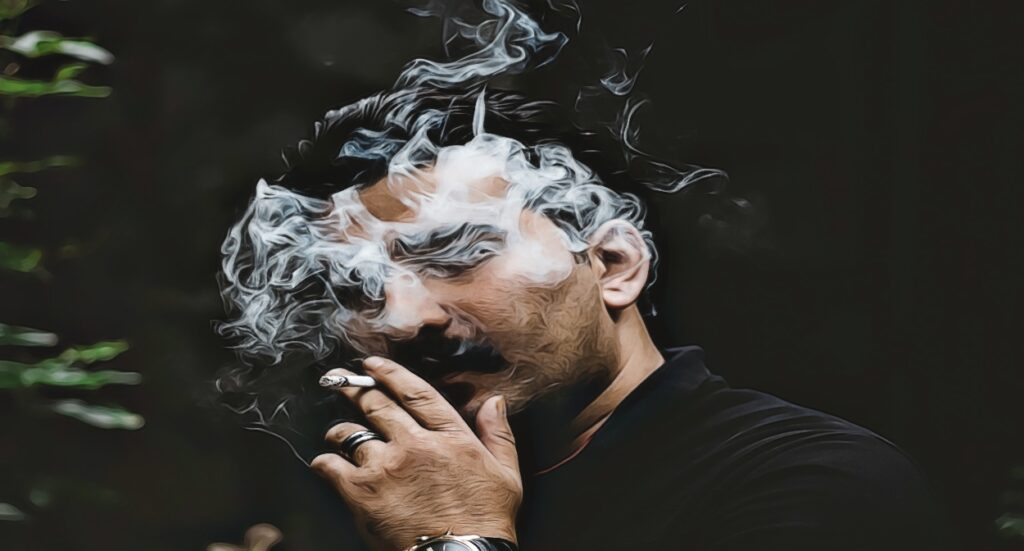 Sex sells. Always has. Always will.

“Taste the Lindor Truffle. Created with passion…Like nothing you’ve ever experienced.”

But here’s the crazy thing…

That Lindor spot and other ads released in our 21st-century, anything-goes, twerk-crazy world…

…they’re nothing compared to some of the ads that ran decades ago.

Like this one from R.J. Reynolds for Winchester Little Cigars.

Headline: No woman ever says no to Winchester.

Ad copy: Take a puff. Blow in her ear. And she’ll follow you anywhere. Because one whiff of Winchester’s sexy aroma tells her everything she ever wanted to know about you. But was afraid to ask. It tells her you’re a man, but a man of taste. A taste for mildness. Lightness. She takes a puff. Winchester’s filtered smoothness tells her it’s not a cigarette. Not just another little cigar. It’s a whole ‘nother smoke. And she knows that you know: where there’s smoke, there’s fire.”

RJR introduced Winchester Little Cigars in 1972 — when Hugh Hefner was a role model.

I wonder how many men read this ad as an operating manual.

I picture some Butch Cassidy wannabe joining their local Playboy Club.  They take their date to the Club for a night of fine dining and Bunny watching, lean in close with a come-hither look in their eyes…

…and blow cigar smoke in her ear.

Yep! That’ll tell her everything she ever wanted to know about you.

(We cringe now. But ads like that sold a lot of Winchester Little Cigars, and there’s plenty to learn by dissecting them).

By the way… The guy in the ad is Lee Majors — the actor who played Col. Steve Austin, The Six Million Dollar Man.

The blonde in the dark dress? Major’s girlfriend, Farah Fawcett, who later became famous as Jill Munroe — one of the original Charlie’s Angels.

More regarding Winchester Little Cigars and their not-so-subtle, oh-so-cringey ads from the early 1970s.

I don’t think that’s Majors in this ad. But Winchester is still going for the Butch Cassidy look.

Interesting note about these television ads: The US government banned cigarette ads on television in 1971.

RJR introduced Winchester Little Cigars soon after — in part to get around the ban. They cigars were shaped like a cigarette, sold in packs like cigarettes, and filtered like cigarettes.

But RJR claimed they were a “whole ‘nother smoke,” not a cigarette.

And for a while, they got away with it. Winchester broadcast ads until late 1973, when Congress banned television advertising for “Little Cigars.”

It was “fun” while it lasted.

Here’s another little cigar ad from a bygone era…

They’re no longer pitching Winchester’s as a way to woo another man’s woman — or as the perfect smoke to light up in bed, after…you know.

“Perfect time to fire up: After catching a steelhead that took nearly 30 minutes to land. Lucky for you, though, it only took 10 minutes to grill to perfection. A Winchester Original Blend Little Cigar would be mighty tasty about now. Enjoy the experience…you’ve earned it!”

Fish-grilling tip: A Steelhead taste better if you light up a little cigar and blow smoke in its ear gills before you grill it.

That’s how real men of taste do it.